Floor-level shower trays: When should you place them? 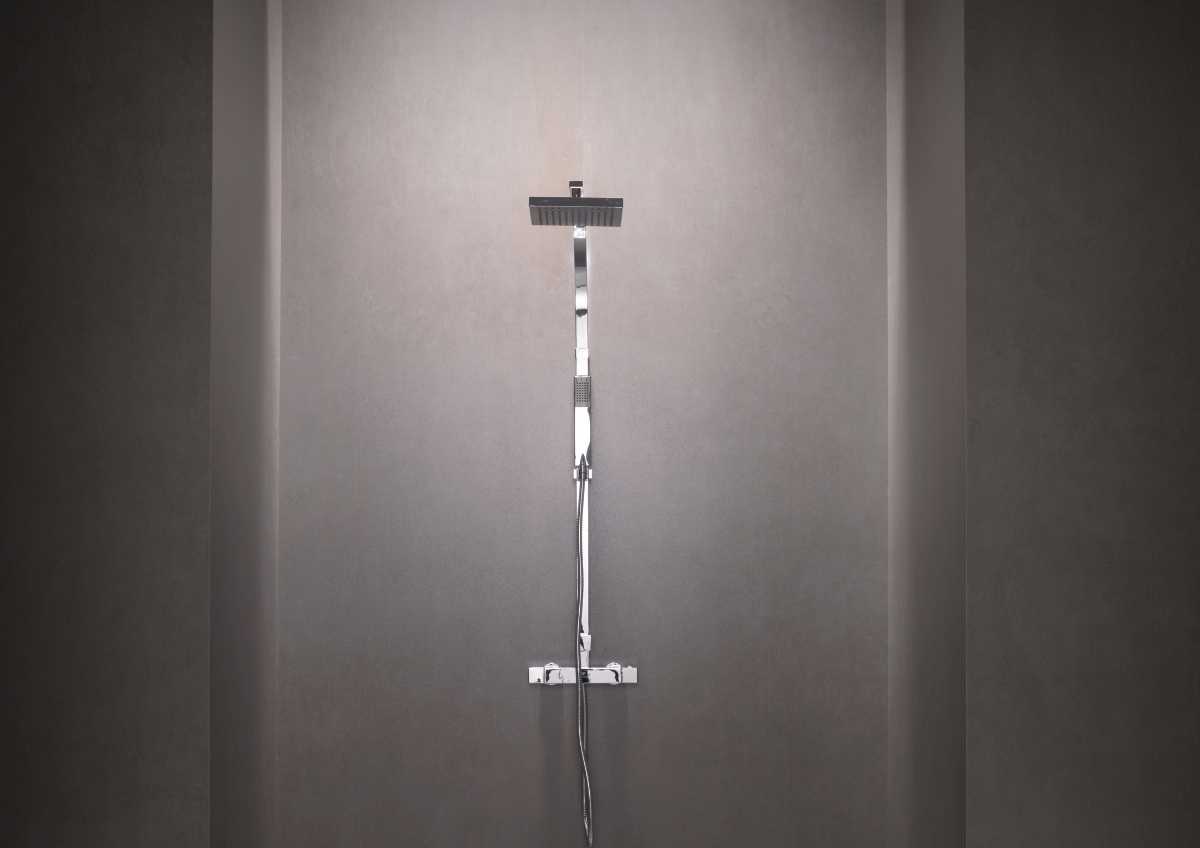 Spatial continuity is on trend, so placing shower trays level with the ground is becoming more and more popular in bathrooms.

Do you like interiors with no visual limits? Do you enjoy a sense of continuity in your space? If you're thinking about renovating your bathroom, you might be thinking about installing a floor-level shower tray.

But is it the best idea? Why are they so popular? What problems arise when using floor-level shower trays, and how should they be installed to ensure that they do their job correctly? Let's take a look at this trend in depth.

What is a floor-level shower?

There are three ways to place a shower in a bathroom, as seen below:

A floor-level shower lies at exactly the same level as the floor. There is nothing to climb over or step on to enter the shower. There is complete continuity between the floor and the shower tray.

What should be placed first: the floor or the shower tray?

Modern shower trays, which are made with a large mineral load, are not installed on four bricks like the older shower trays. The surface on which they are to be placed must be complete and smooth.

To achieve this, a level base must be created with mortar or cement prior to installation. This prevents deformations from occurring in the shower tray, resulting in better performance.

Once the base has been made and the shower tray placed upon it, it is time to check that the tray is level and that there are no water leaks.

Polyurethane putty will be your best ally when it comes to setting the shower tray on to the base. It is important to remember to leave a joint of approximately 2 mm for expansion.

When should a floor-level shower tray be placed?

Choosing whether to place a shower tray at ground level or on the floor can seem like a complicated decision. To make it, it is important to considerthe differences between these two methods.

When it comes to choosing the shower tray, the decision is much easier. Simply choose one of Krion Shell®’s shower trays which, thanks to the versatility of their style and installation, can be installed in either of the following ways: on the floor or level with it.

Solutions for problems with floor-level showers

Problems can arise with floor-level shower trays. However, as you will see below, they are easy enough to solve. Here are some points to take into account: 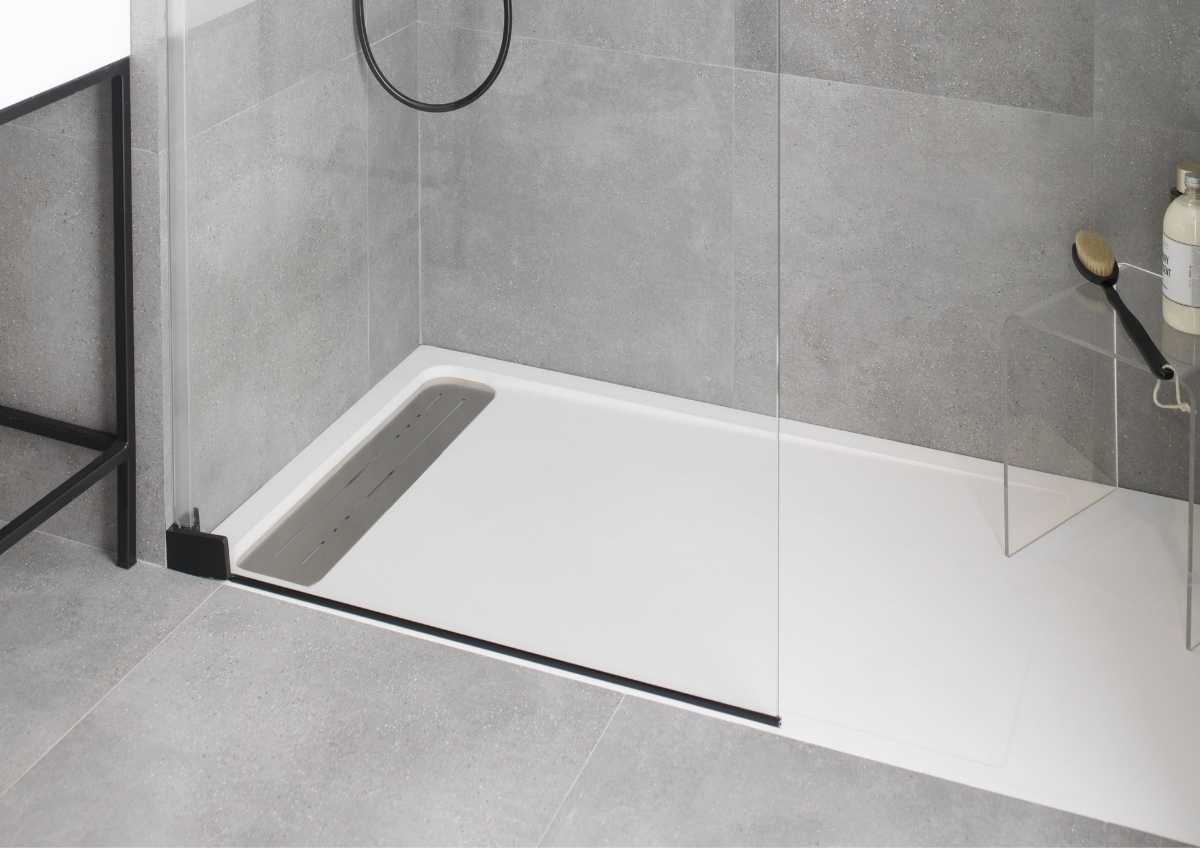 Closed screens are a type of partition with 1, 2 or 3 glass walls incorporating sliding doors to open and close, therefore reducing the space required.

However, open screens have fixed windows and an open areaallowing entry and exit to the shower with no need to move the screens. These types of screens are the most appropriate to facilitate access for people with reduced mobility.

In summary, floor-level showers have many advantages, and the most important is that they completely eliminate the architectural barriers of this area of the bathroom.