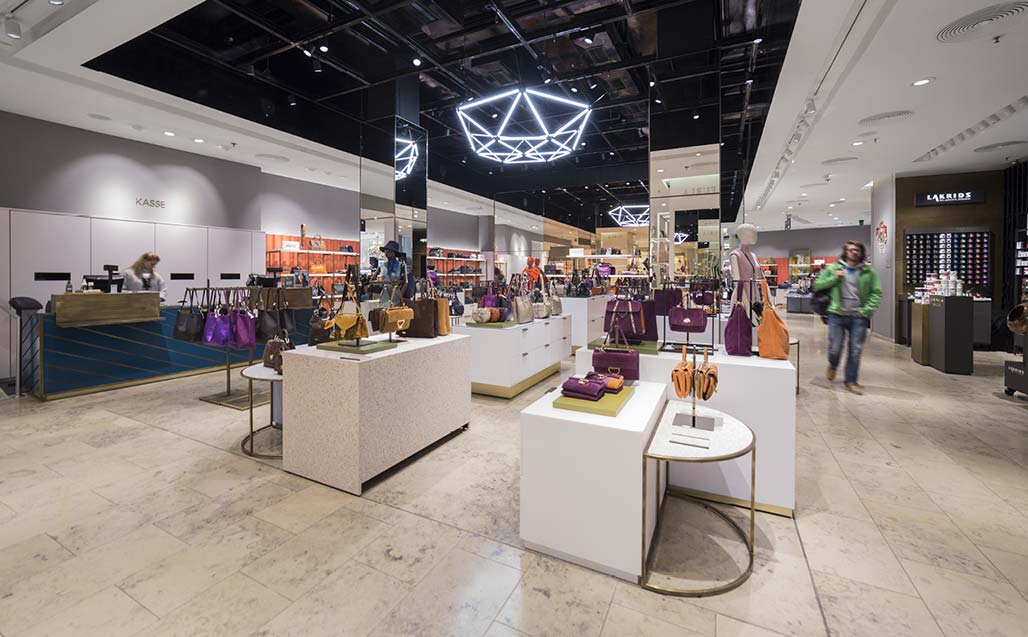 The Ludwig Beck shopping centre is something of an institution in Munich, not just because of its privileged location (at number 11 Marienplatz, in the heart of the city), but also due to its history. Founded in 1861, these stores were the official suppliers for King Ludwig II of Bavaria, who was famous for commissioning the iconic Castle of Neuschwanstein. Over the years, this shopping centre has evolved in every way to become the modern building it is today, though preserving certain vestiges of its grand past. This makes it the perfect place for cutting-edge materials such as KRION Solid Surface by the PORCELANOSA Group.

With a passion for retail, the Schwitzke & Partner Studio – with offices in Düsseldorf, Berlin, Dubai, Krakow and Paris – boasts over 30 years of experience in the international sphere. These specialists in architecture, branding and construction services have now risen to become one of Europe’s most acclaimed studios in designing commercial establishments.

Ludwig Beck is an example of design work by Schwitzke using KRION for a variety of purposes, including desktops in 6702 Atlantic Blue, objects and details at reception in our translucent 4401 Pink Light, and furniture in 8103 Iceberg White and 1100 Snow White. 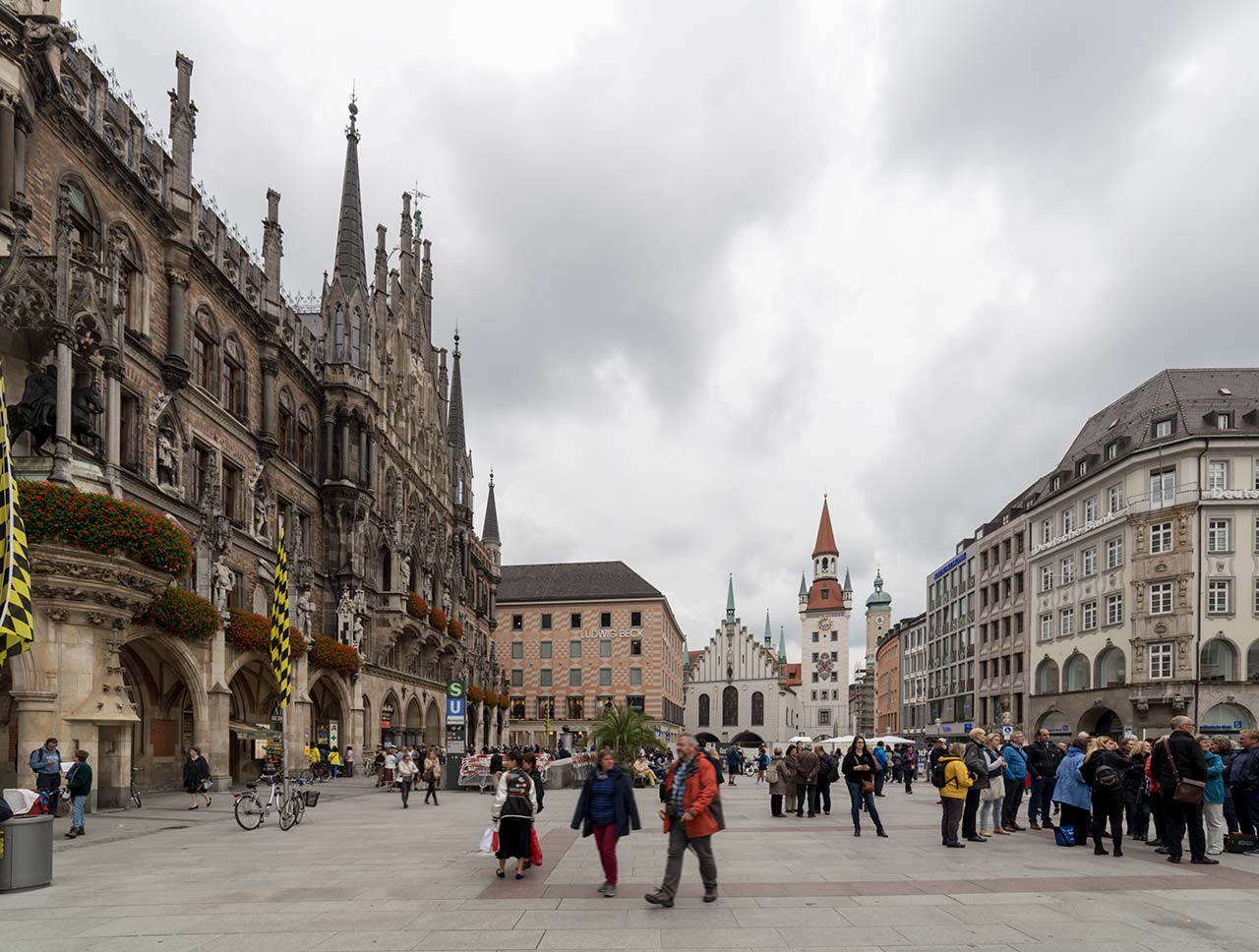 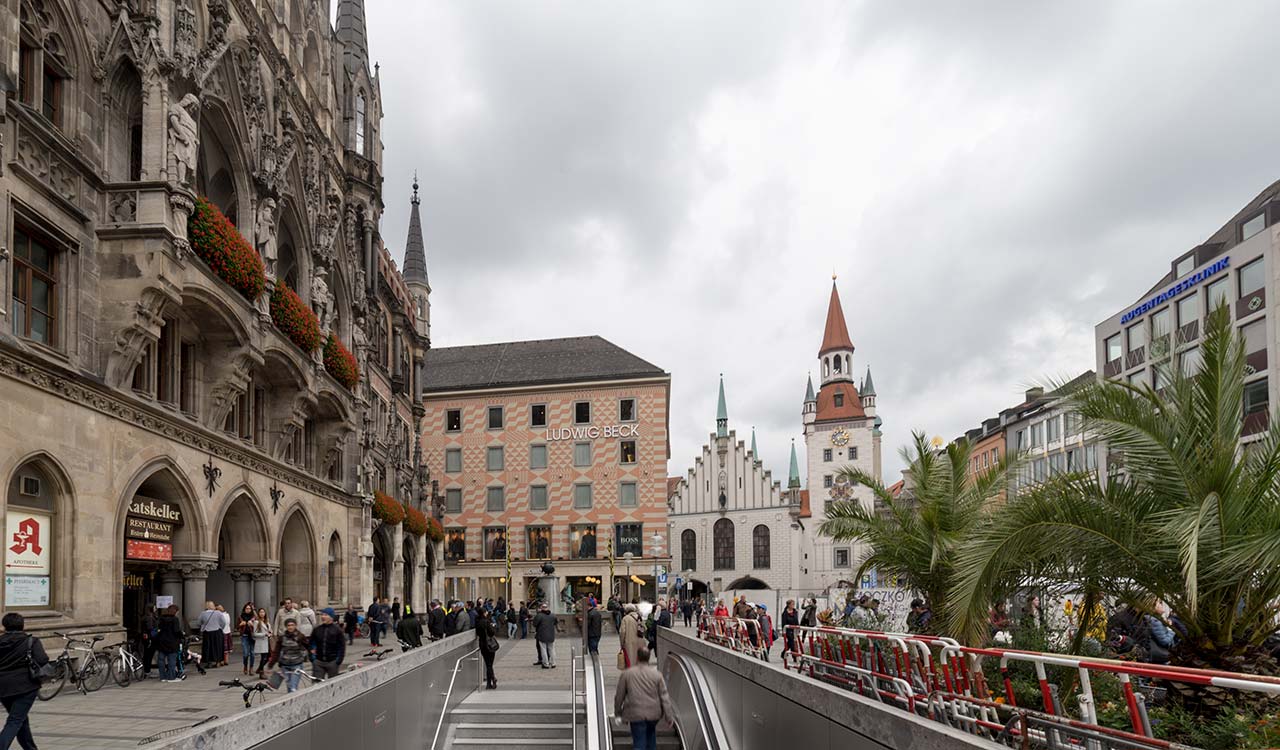 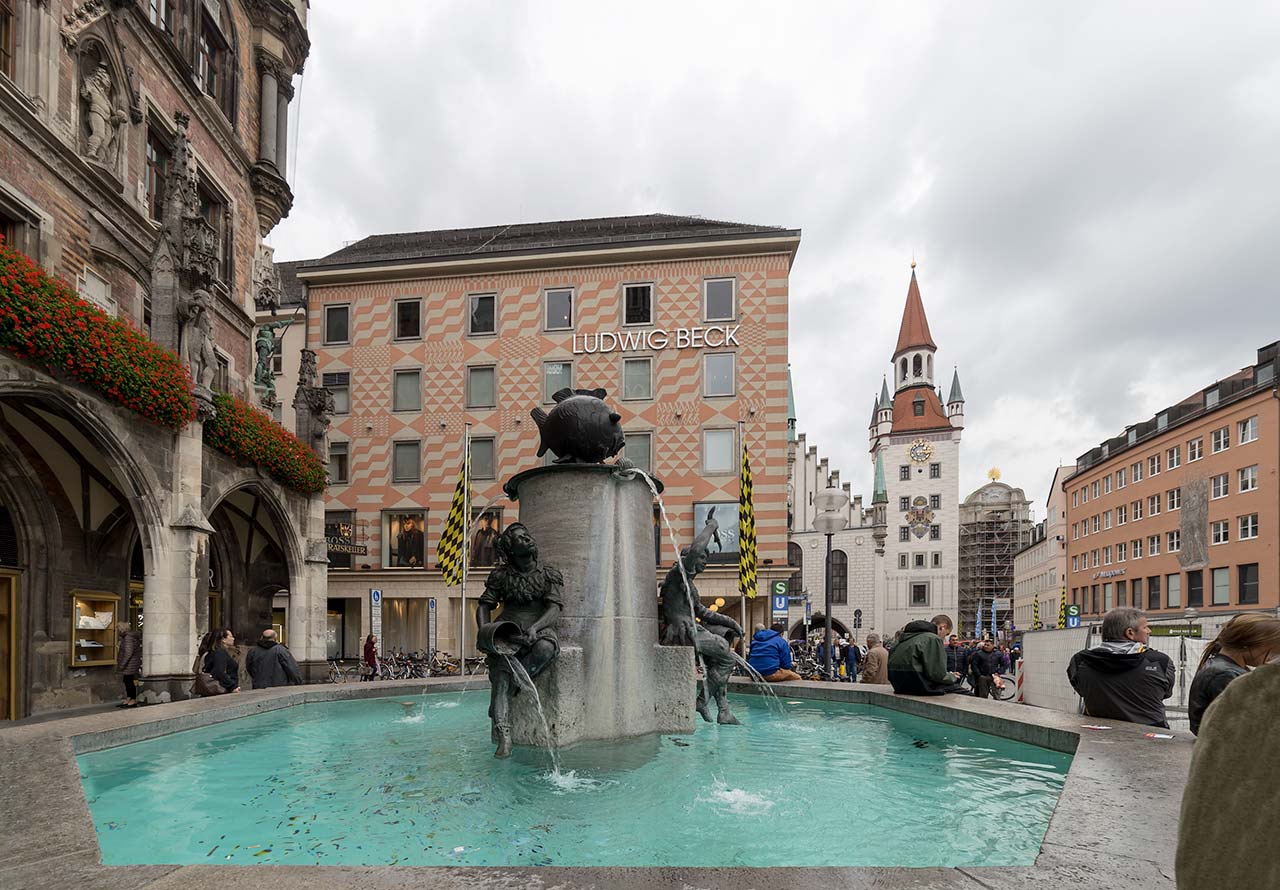 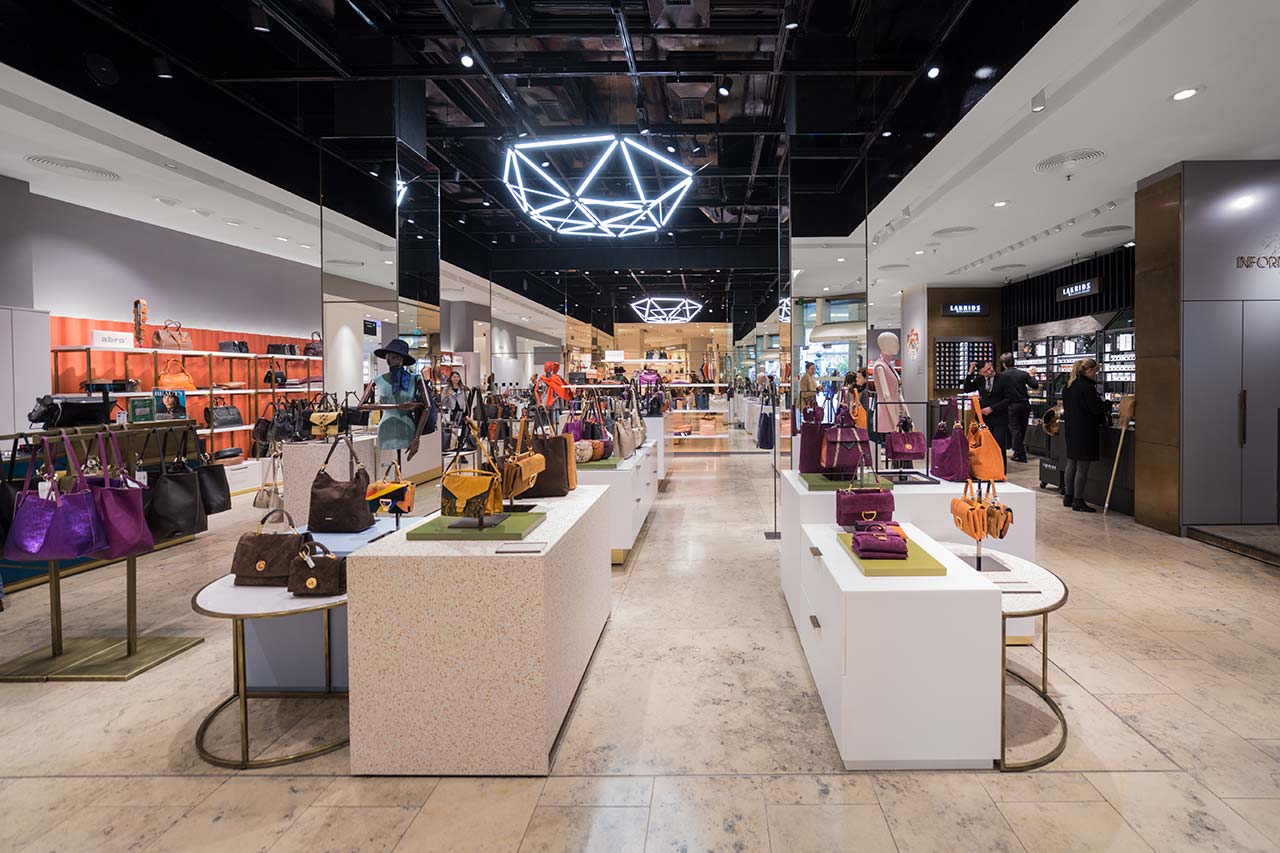 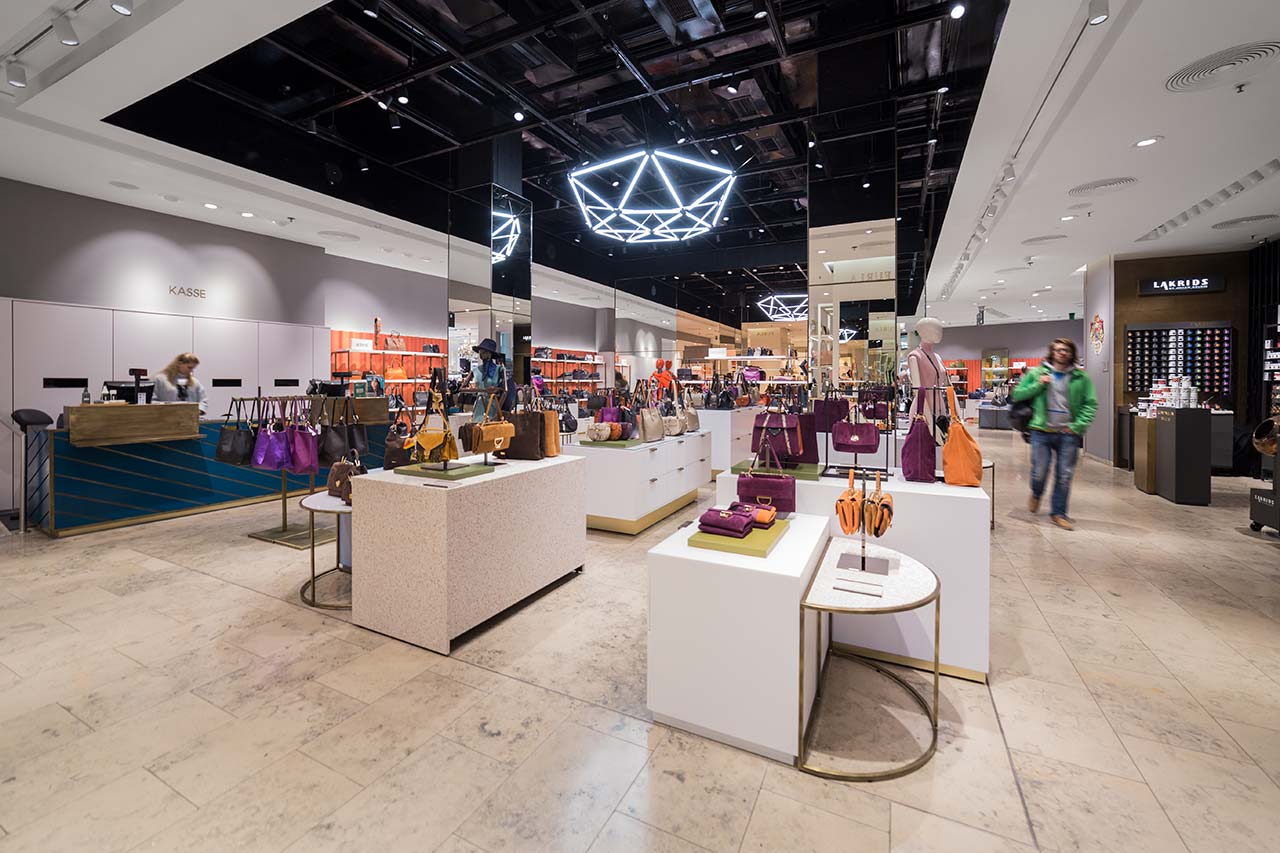 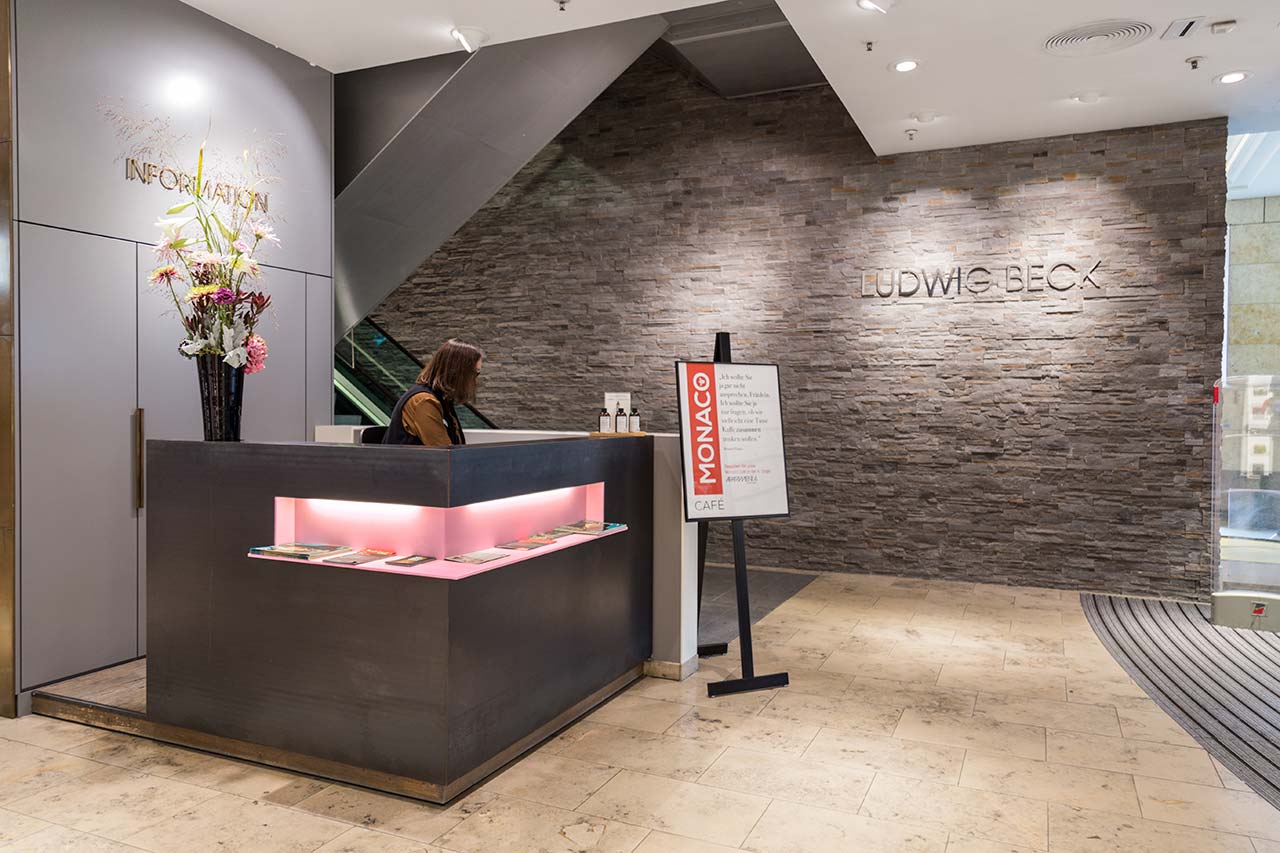 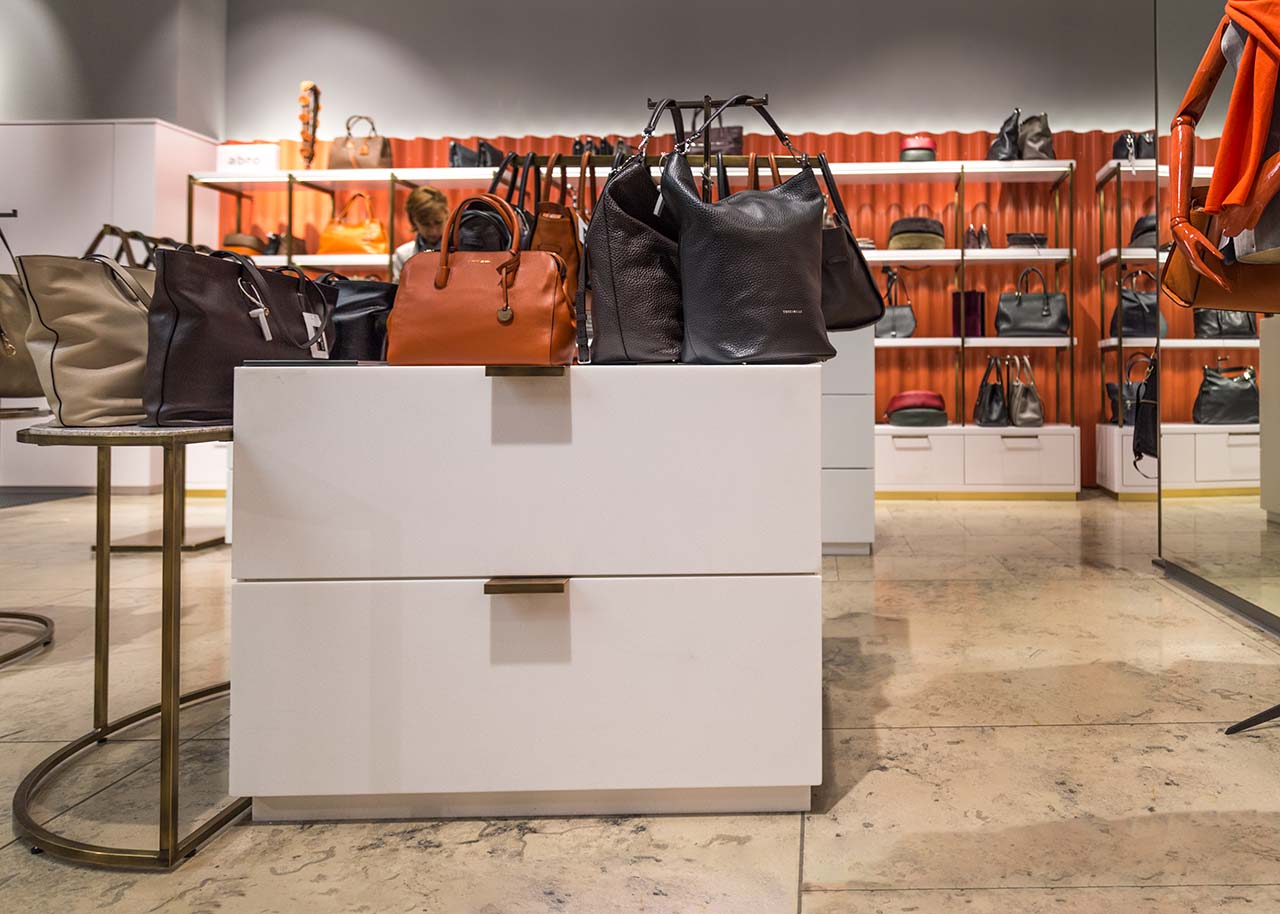 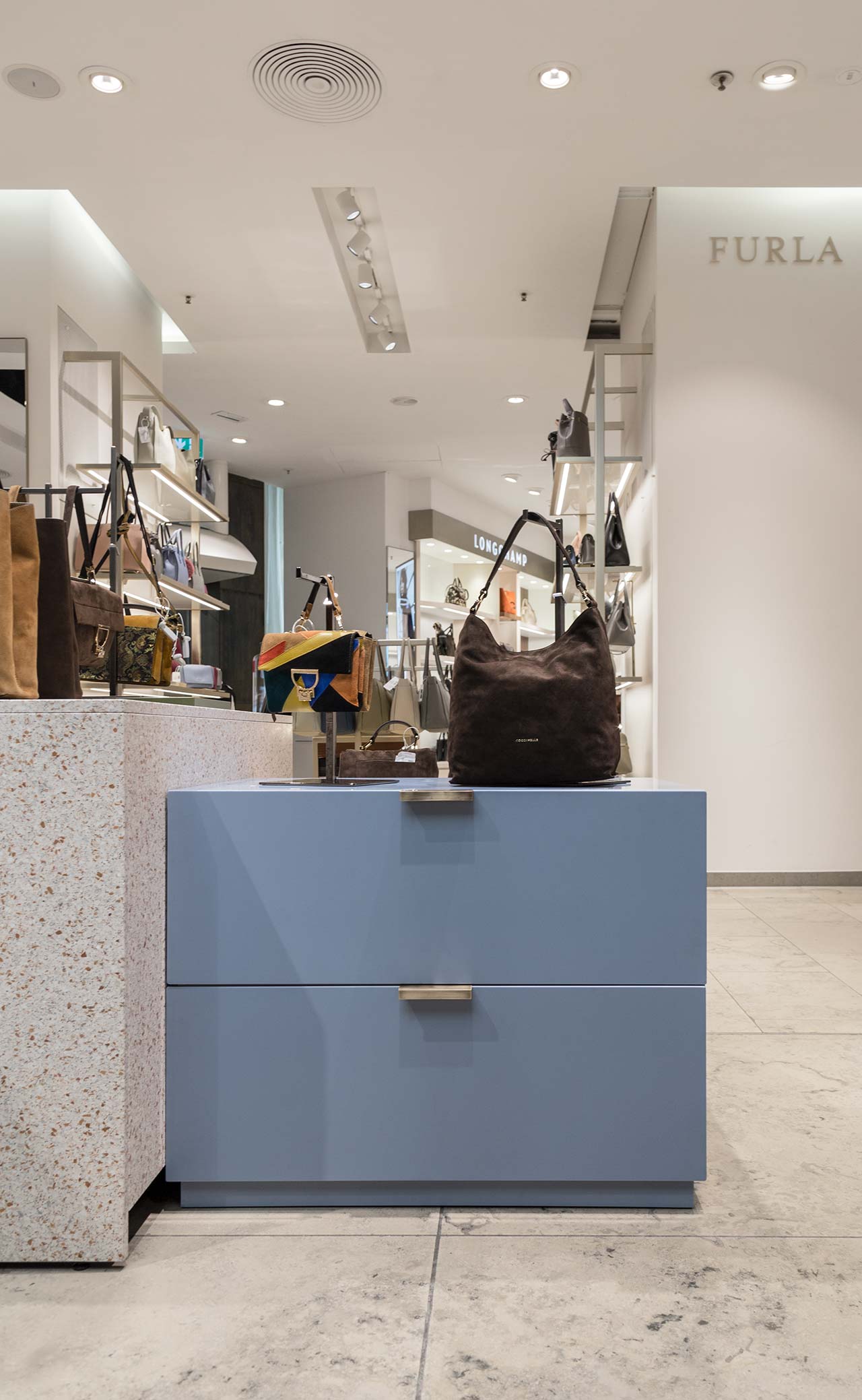 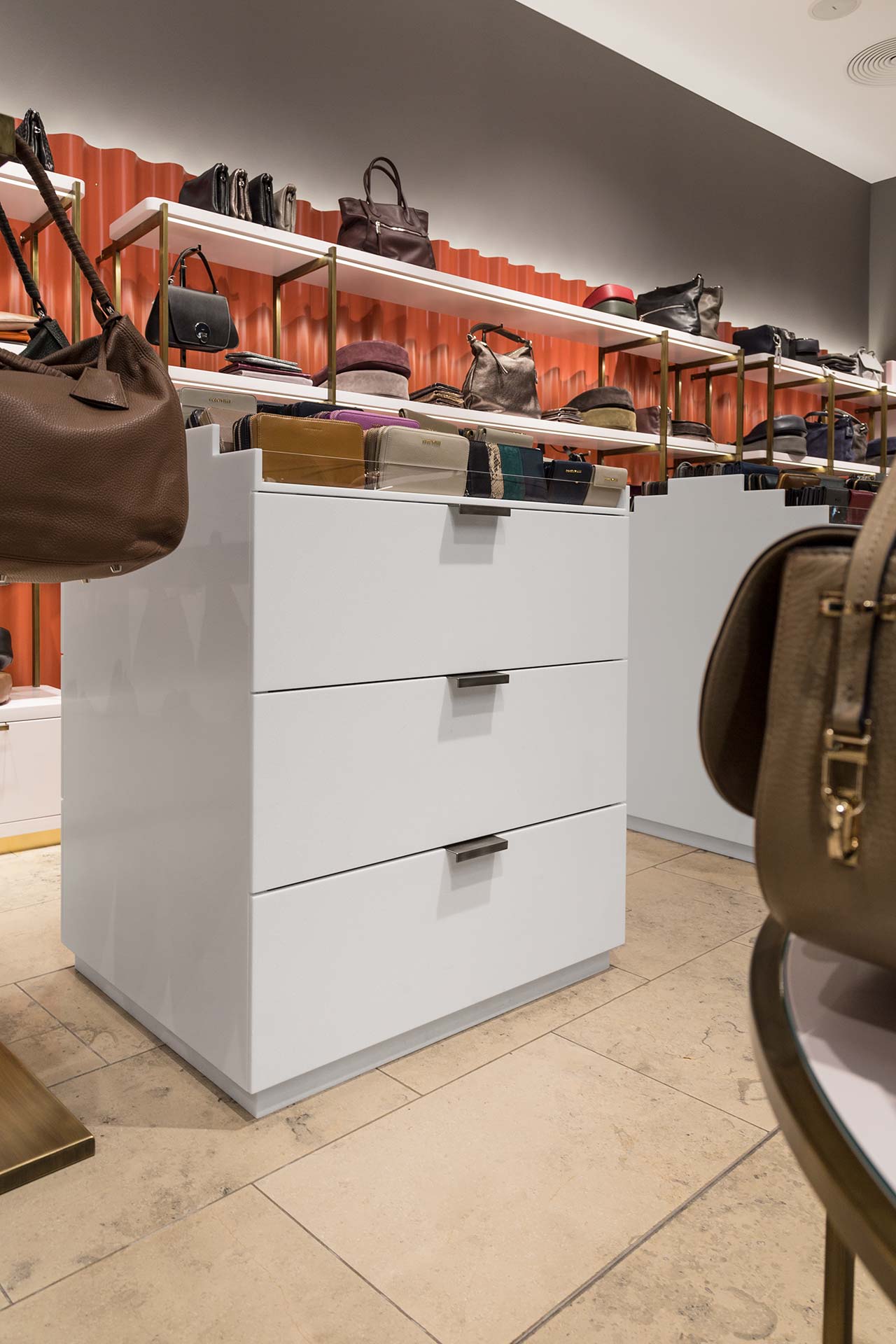 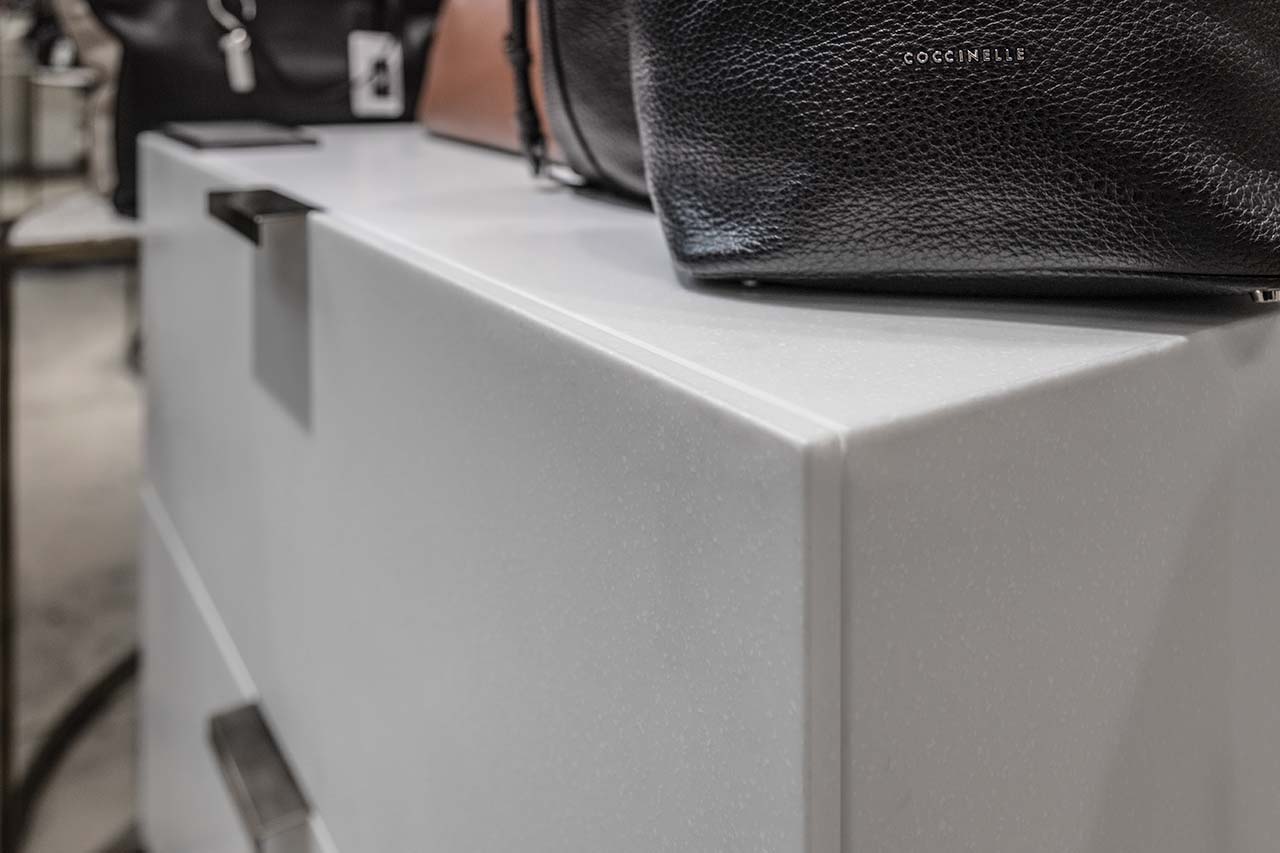 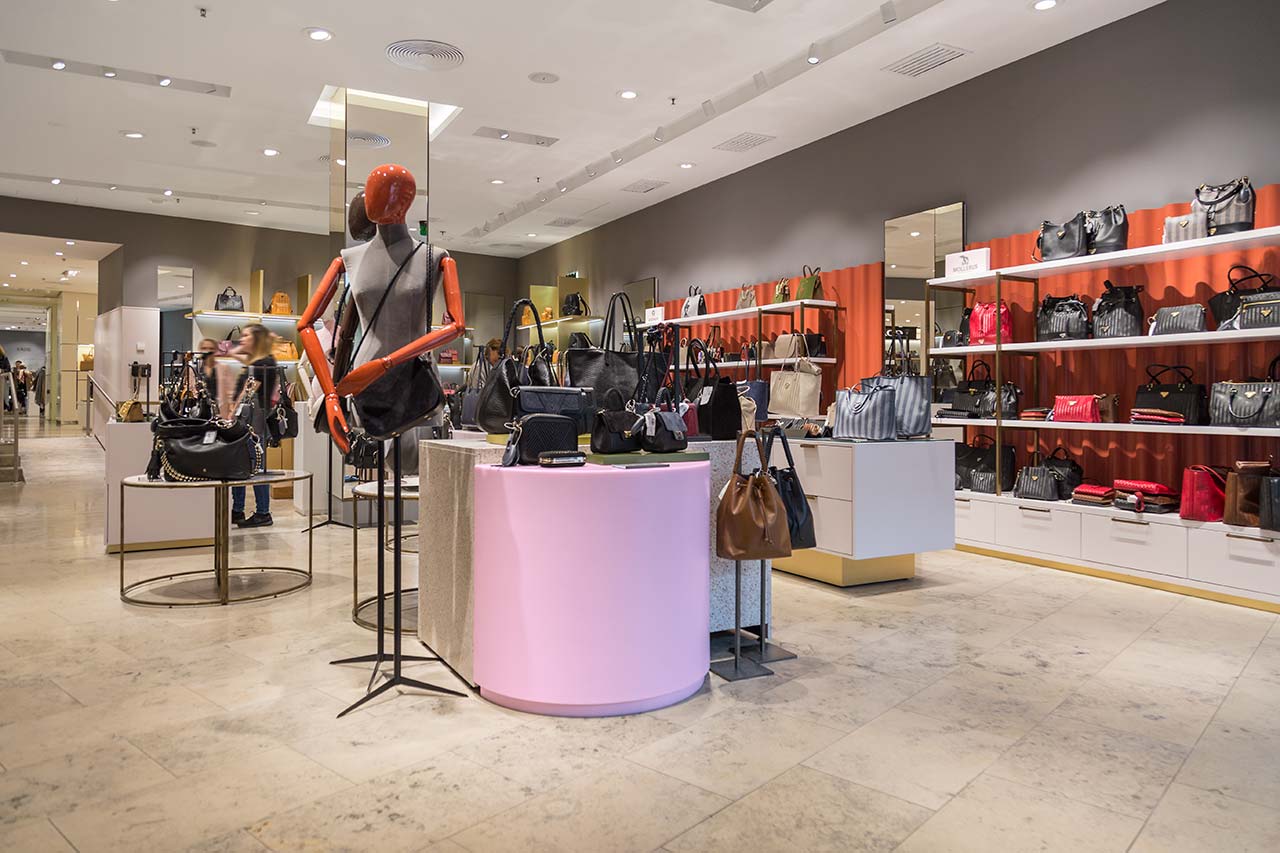 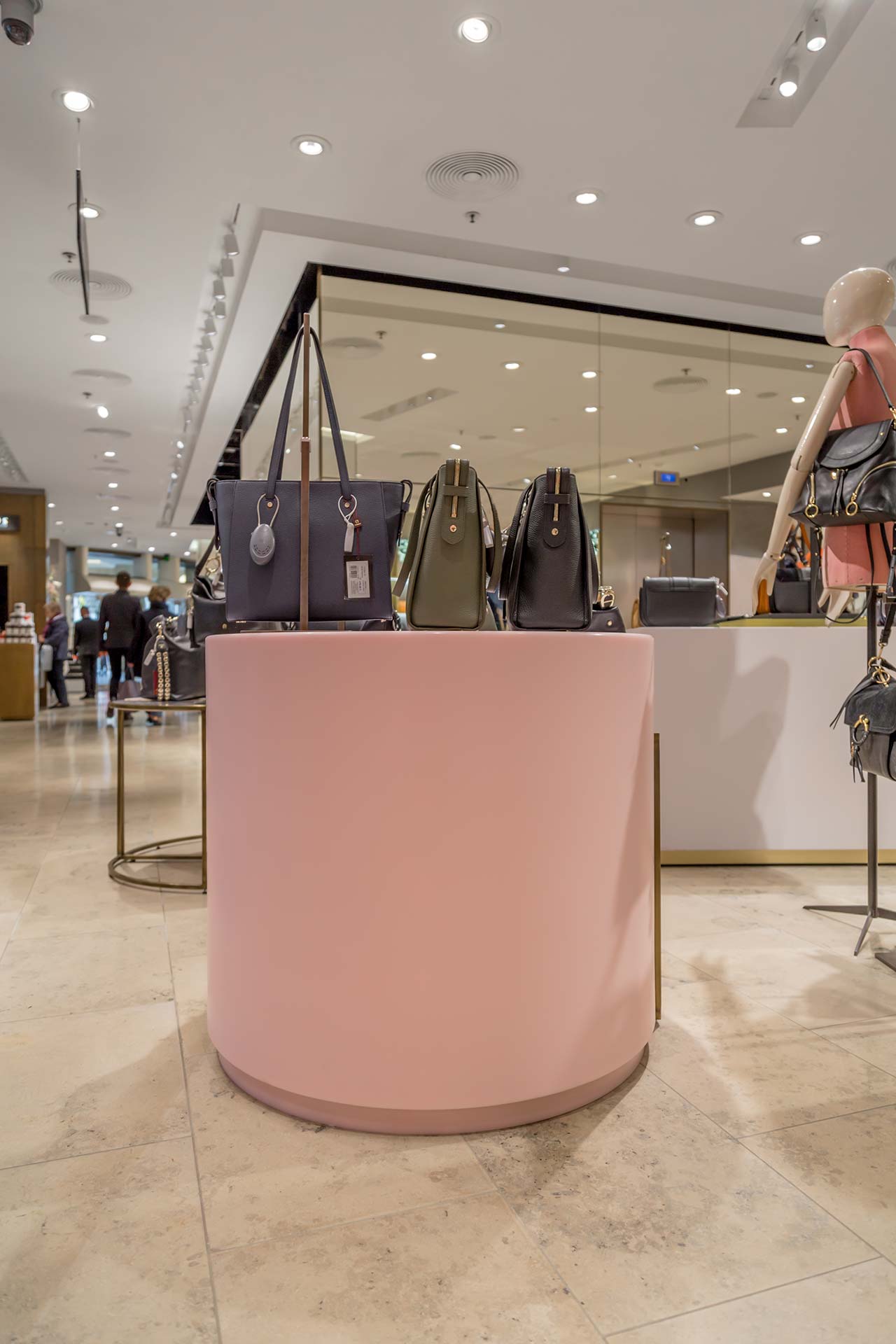 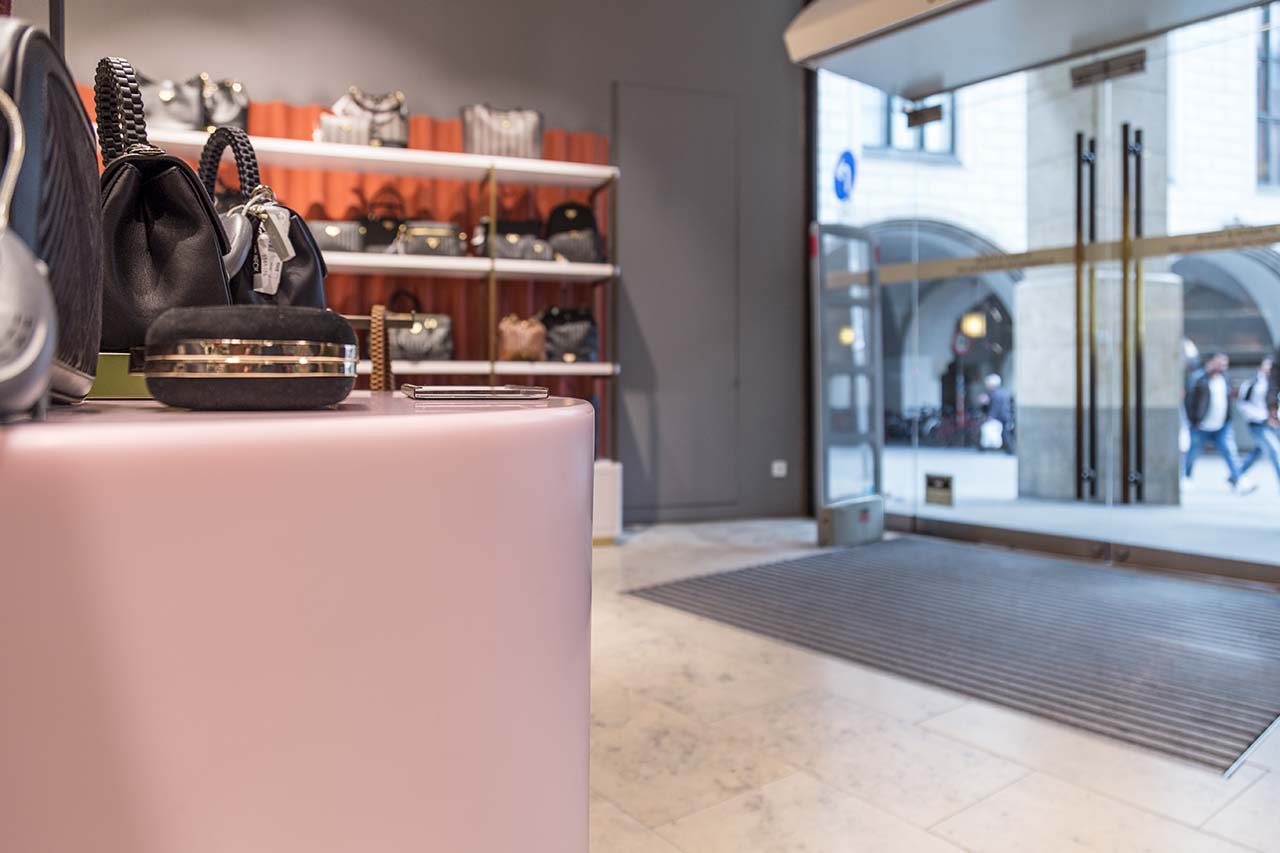 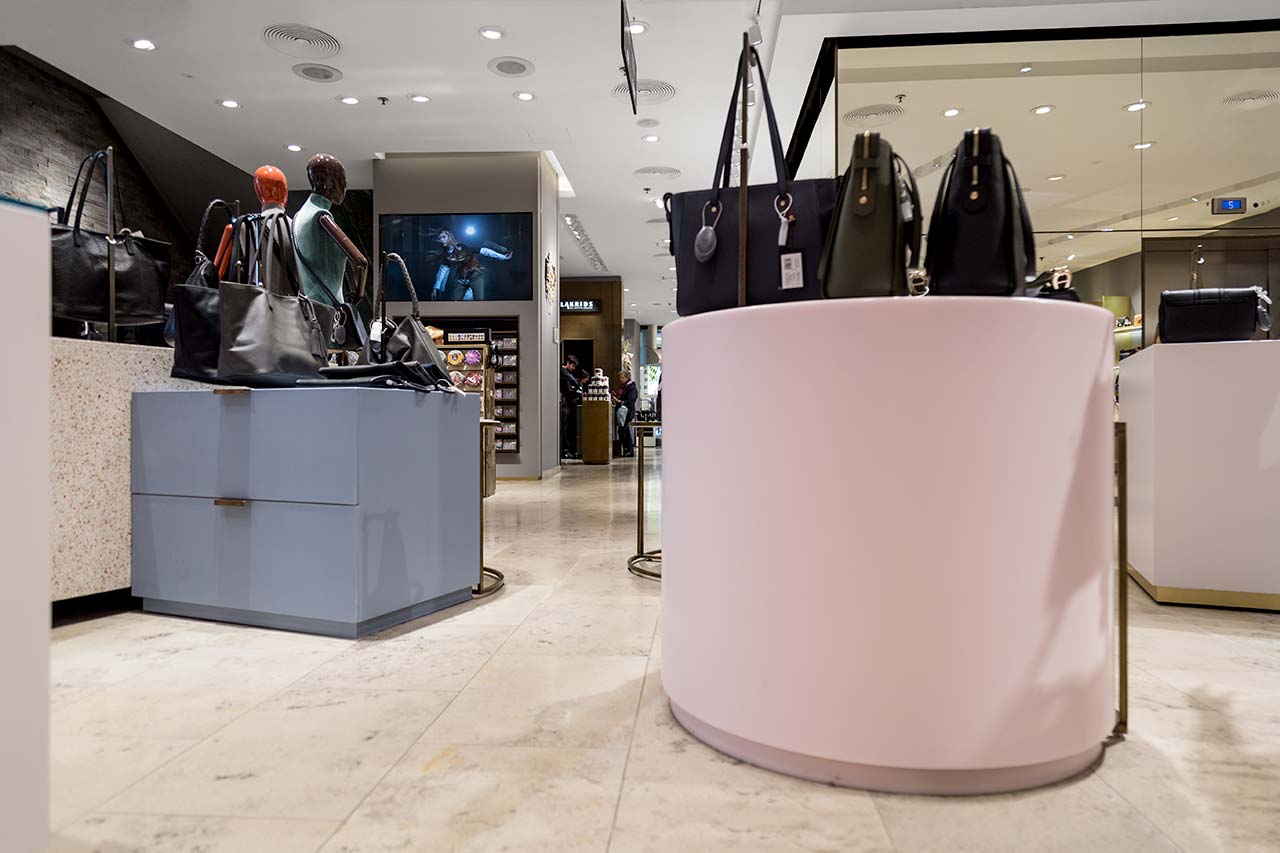 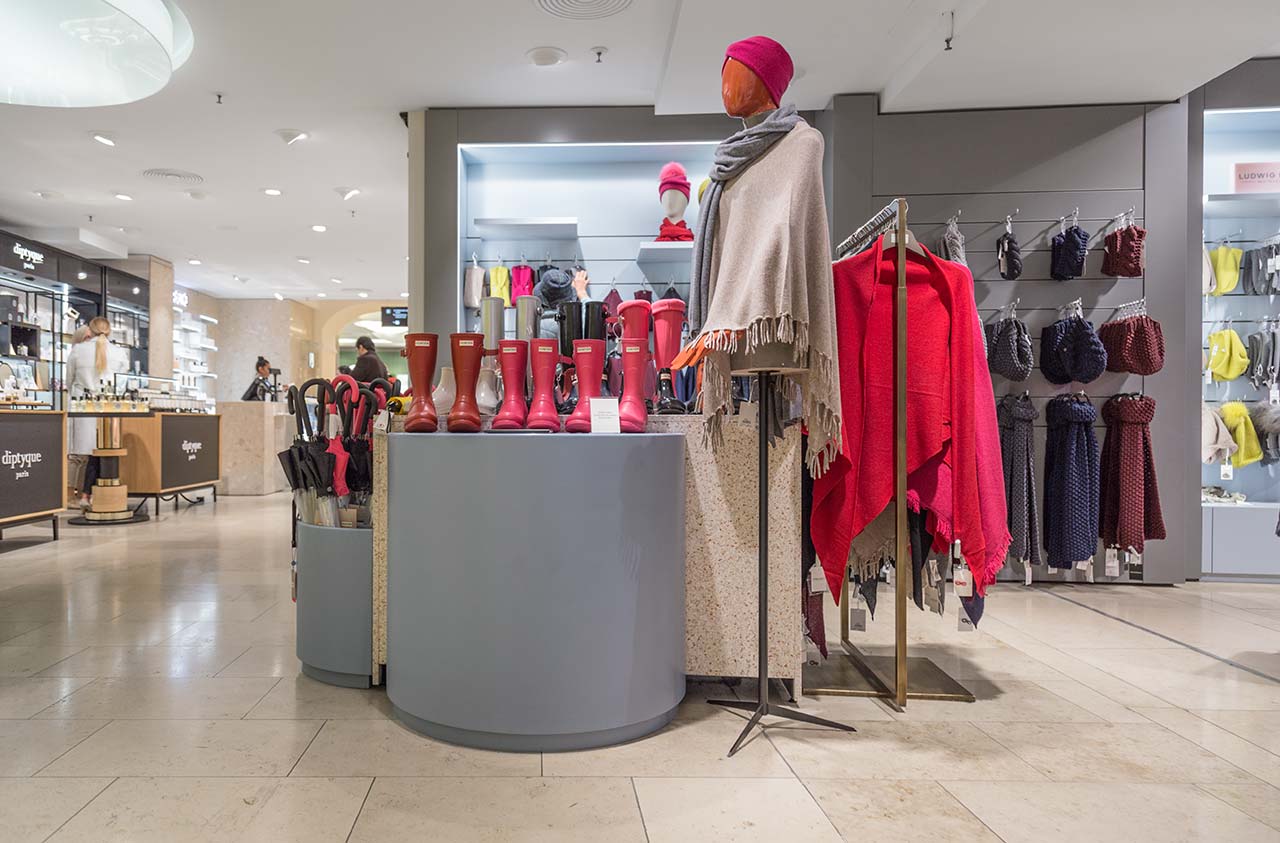 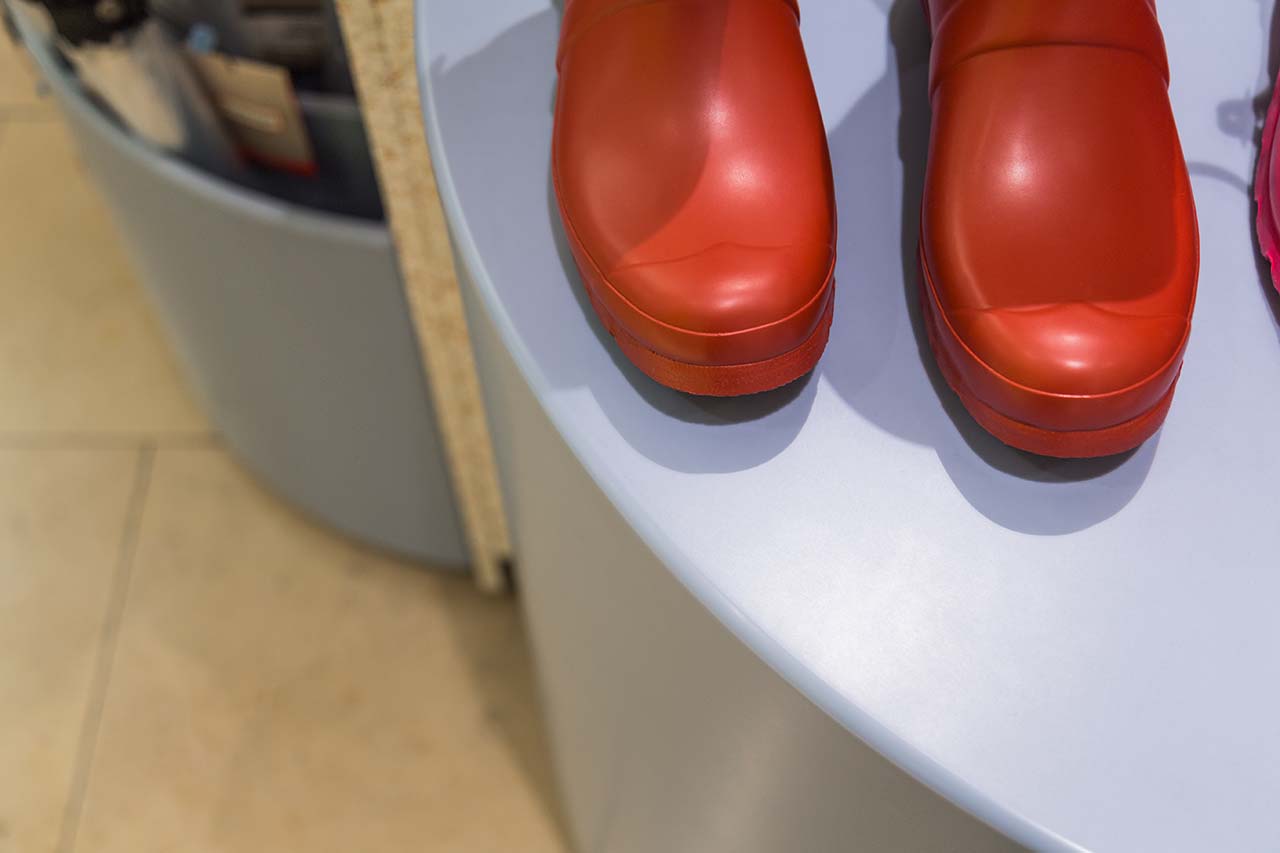